While London in the UK has many icons, such as Big Ben and Buckingham palace, there is nothing quite as iconic in Britain as the brilliantly red double-decker bus. These are iconic vehicles that stand out and have been used by hundreds of thousands over the course of time.

While the concept of a double-decker bus was historically created in 1853 in Paris, we cannot help but associate it with the ever-busy streets of the City of London. Many are often surprised to learn that double-deckers are an old concept. 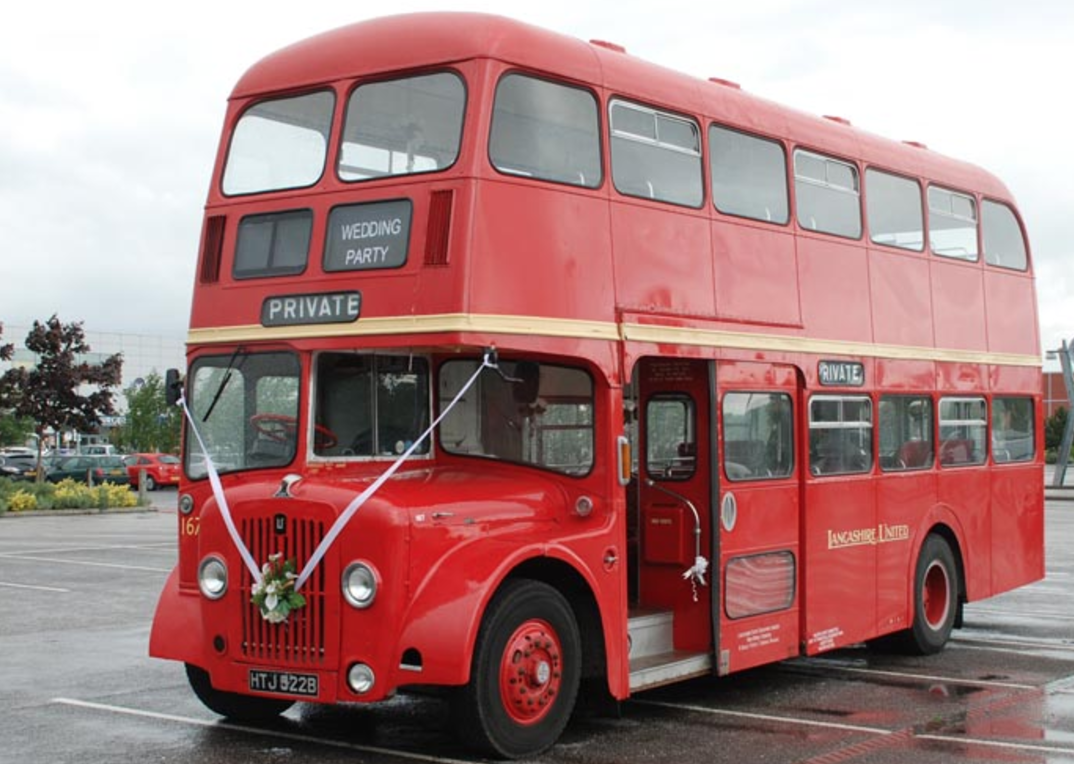 Thankfully the concept has been updated over time to match the standards of western public transportation and safety. It is so iconic that double-decker in London came to be known as The London Bus. Specific to their design, they had an entrance at the rear rather at the front, and this was where the conductor would stand handing out tickets, leaving the driver unobstructed.

The London Bus is still active only on a specific route, as far as public transport is concerned, but its image is of an international icon that immediately associates the bus with the never-sleeping and ever-growing capital of the United Kingdom.

It All Started With Horses

Many might not know this, but before engine powered buses roamed the streets, there were horse drawn omnibuses. With the industrial revolution, workers flocked to the industrious cities, with the promise of work as the demand for manual labourers exploded; this posed a need for people to have a way to get to work, and the omnibus was created for this purpose. These were large horse drawn carriages that served the same purposes as buses do today, and were used mostly by the common man as he went to work in the factories.

A quick search online yields a host of pictures of these omnibuses, and one thing that is shockingly similar to today’s buses, are the shape and style of the carriages, and also the signs advertising brands of that day and age.

The City Underneath a City

Another iconic symbol of public transportation is the red circle and horizontal blue line which is the logo of the London underground, which is the rapid transit system that serves most of the City of London and some additional places. 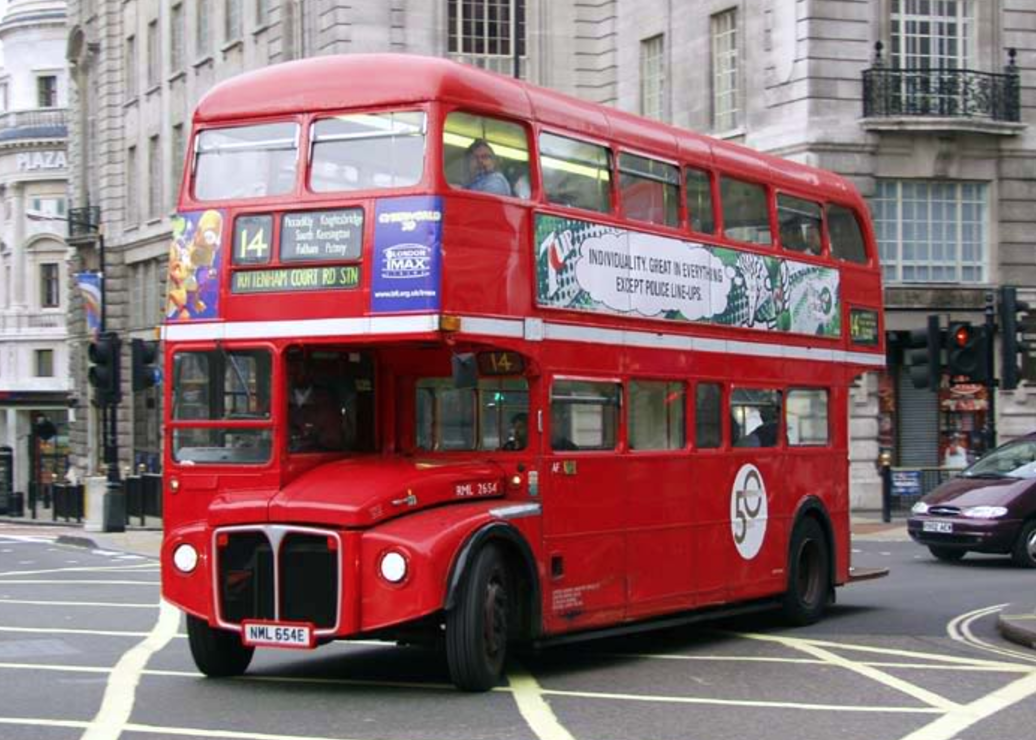 Originally founded in 1863, it is a deeply rooted part of the city’s public transport system that is also a cultural icon. Now in use for over one hundred and fifty years, it is one of those icons that have reached an age where no one in living memory remembers a time before it.

Luckily for us, the company that manages it is ever striving to improve it, both in terms of efficiency and safety. This is to help accommodate the millions of passengers that daily use this system to get to work and back. One can imagine how a problem with one of the eleven lines on the system could result in a large portion of the city’s workforce being ground to a halt, and which would not only affect the public transport’s profits, but result in a large number of businesses being understaffed for the day.