Before the bus as we know it today came along, there was the omnibus. This was a long, horse drawn carriage that accommodated a considerable amount of people, very often people who were going to work and who could afford the bus, but rather than have a private carriage and pay more, preferred the more economical option. These omnibuses were a large success during the Victorian era. 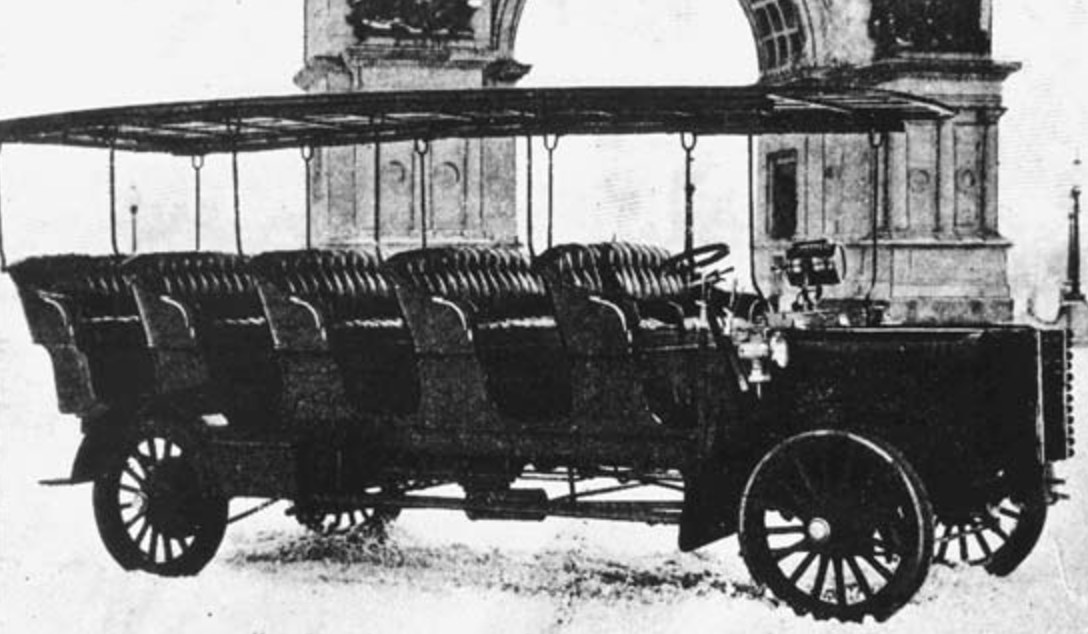 Many enjoyed this comfort so much that a number of countries followed the Parisian idea to have double-decker omnibuses. This meant having more horses but also more profit per trip. These double-deckers were, at one point, all the rage across Europe. The tradesmen building the omnibuses experienced a huge influx of work, as more and more entrepreneurs wanted to get their hands on the profitable commodity that was in such a high demand by the general middleclass public.

While the internal combustion engine had existed for some time, a motorbus, or simply bus as we know it today, had not really been considered, and the reason for this was quite simple. It was very costly for one to own a motor vehicle, as they were not mass produced yet, but were rather built by hand in a piece by piece fashion to deliver a complete automobile.

This all started to change, though, because on the eighteenth of March in the year 1895, the first motorized bus went into service in Germany. It was created by Carl Benz. By today’s standards it is laughable, but at the time this was the beginning of a revolutionary breakthrough in transportation and use of the bus as a mean of collective transport. 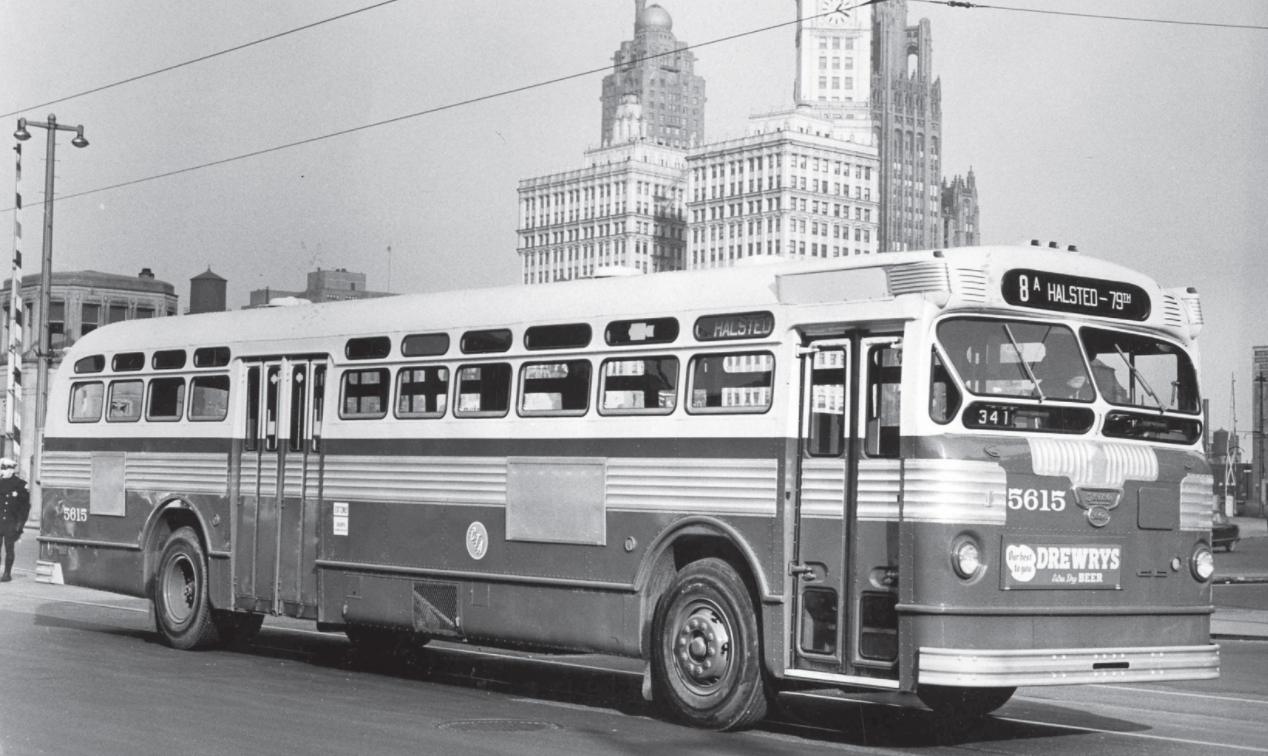 The first motorized bus could carry up to eight people in what was then state of the art technology. At first it was more of a luxury than a necessity, but over time people began to realize that motorized vehicles were potentially more cost efficient than horses. Horses required a trained hand to maintain their well-being, as well as to lead them. A motorized vehicle only required fuel, which was becoming easier to obtain, and needed someone qualified to manoeuvre it, which meant anybody could learn to do it.

One of the greatest and most monumental breakthroughs happened in the year 1899, when engineers developed the four-stroke engine that paved the way for better buses to be developed. By now many companies around the word were trying to build a better model than their competition.

At the time buses were primarily used to transport passengers and post. It could be argued that this is when people stopped seeing the internal combustion engine as a loud and temperamental invention, but rather as the way of the future that offered relative comfort, and it was a sure fire way to stand out from the crowd, should one come to own a personal automobile.

The concept of a business for a vehicle that could carry a host of people to their destination as a part of their commute has existed for well over a century, and has over time evolved technologically to accommodate its clients’ needs, and at the same time make for increased profits.